I have been an Ally Mcbeal fan since forever. It is neurotic. It is selfish. It created a whole culture of body shaming and disorders due to the unreal skinny stars on the show.

But that is not my point. My point is that it has the sexiest singing I have ever seen anywhere, and with the hottest men on earth.

Did you know that Robert Downey Jr. sings? And that he sang on the show withÂ Sting? (And held his own if I might add)

I will post about that another time though, because the hidden gem in this show, and the voice that will make any girl’s knees weak is Jesse L. Martin’s. A Broadway actor who was in the original cast of Rent, guest starred in the show and pulled off this performance of “Love Me”

I highly suggest you prepare a cold drink of water because after seeing this, you might need a drink.

Why didn’t Ally end up with this man again?

I wanted to after this song. 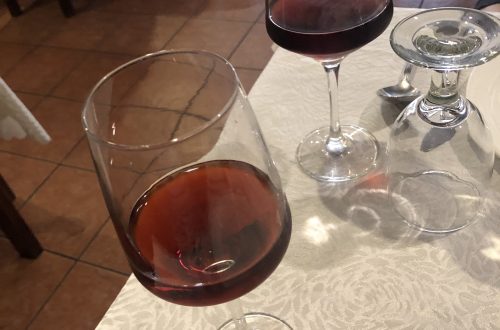