A couple of months ago, we babysat a friend’s toddler for a weekend. It was a responsibility I was not ready for at the time, and I was mostly running on panic adrenaline. Since this was someone else’s child, their world, it wasn’t something I wanted to take lightly.

And boy, it wasn’t a weekend that was light. A toddler is a test of will and smarts. They absorb everything. They try to test every limit and are strong willed. Once you give in once, they will remember and test how much you’ll give in next time. It was emotionally and physically difficult, and with having lost my baby bunny five days before, I was, admittedly, wanting to wave the white flag. Take note, this took five people (my sister, mother, brother, boyfriend) 48 hours and unending french fries (long story) to get through.

So I will admit this now and get it out of the way. I am not ready for children yet. Children will be the death of me, as until now I still sob at the memory of losing my rabbit. I know that I will love mine truly and fully and will be the most paranoid I’ll ever be about the world. I won’t be able to sleep. Or worse, I’ll just throw up my hands and ask someone else to deal with it. They say when it’s your own child, it’s different (That’s what my mother says, and she keeps saying it, I think she got spooked that none of her kids want children now).

I applaud those who choose to raise kids, as it is such an unselfish thing, to put your heart and mind on something that has its own mind and decisions to make. it’s so risky and will break your heart a thousand times over, and it will drain you of your finances, patience and all else you can give.

So I’m not ready now, please don’t shoot me. But I also know I change my mind a thousand times a day, so I’ll let you know when that changes. 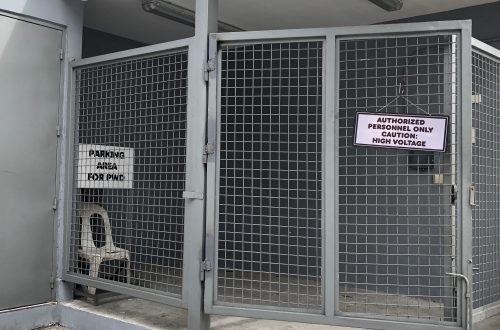