Every person I’ve talked to in the past five year who have visited any part of Japan tells me it’s fantastic. They say it’s ruined other Asian countries for them. So when I went to Japan this February, I had high hopes. I was going for the first time and to Osaka. Osaka they say is an easier transition to Japan than going straight to the capital Tokyo, where there’s much more to see, more people and more expensive.

It was still winter when we went and there was a definite chill in the air. Most of my photos are gray, as the sun didn’t come out much as well.

It was a city that felt so alive. There were definitely tourists all around, but this was a working city, with everyone going at a fast pace. We lost each other a few times (thank goodness that I opted for a sim of my own for data this time) in the crowd, but happily ate, shopped and walked around the Kansai region. It was a leisurely paced trip, which was largely slowed down by my capacity to go up and down stairs with my knees, but we had a lot of fun.

It’s not hard to love, Japan. It’s hyper organized but also has a lot of local color. The culture is a mix of super straightlaced with hidden kinks. The people are super respectful and proud of their product and food.

Oh my goodness the food. The fatty tuna, the amazing Kobe beef, the mochi, even the convenience store food was amazing (and we had some every night).

It’s not cheap. On average I spent a minimum of 400 PHP per meal, but I get why it’s so expensive. Electronics were pricier and foodstuff was too pricey to buy as a gag scary food gift for home. 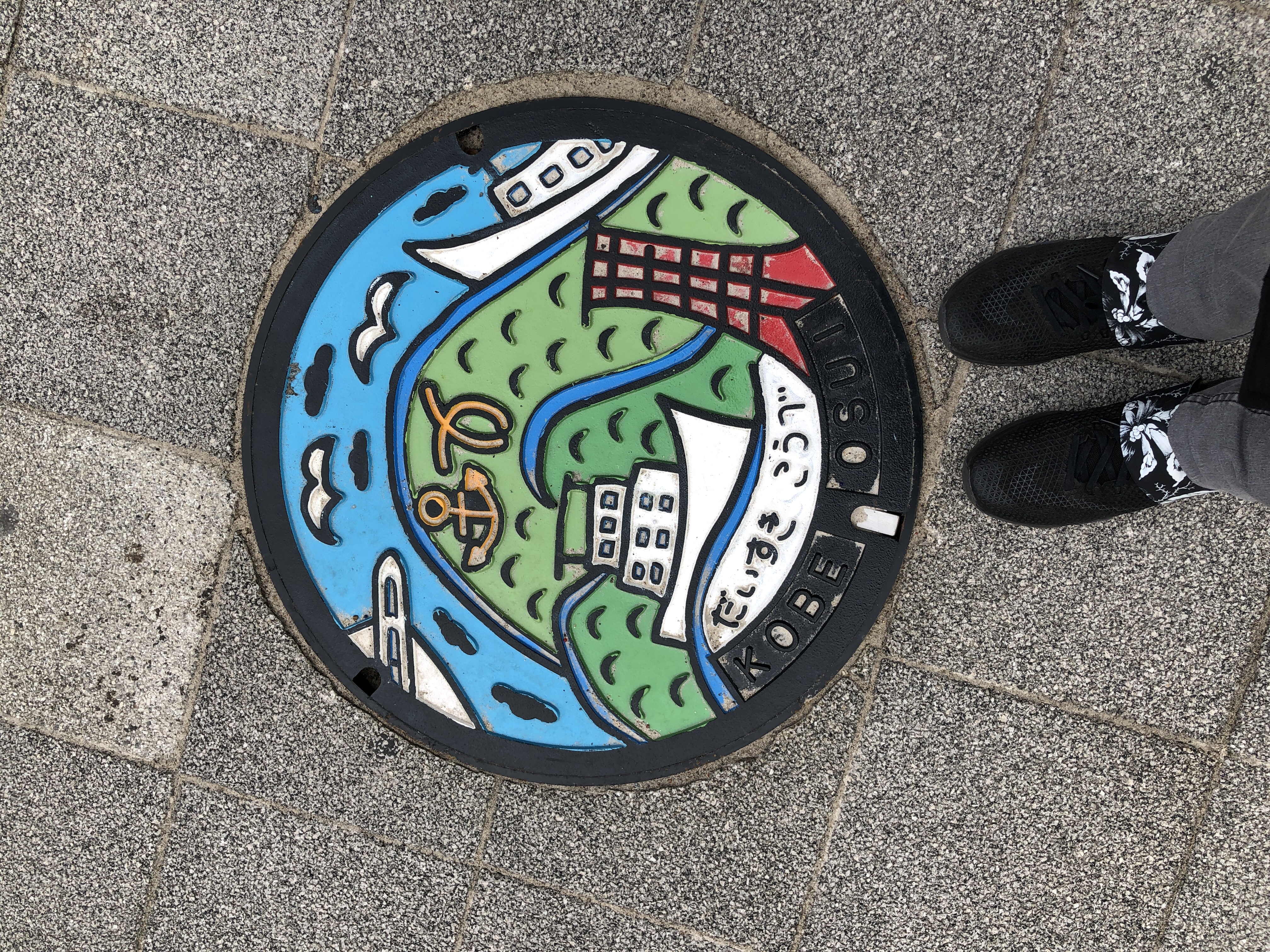 So did I fall in love with Japan? Not completely. Maybe because I’m not really familiar with a lot of the culture except for the food. But I can see why people go head over heels for it.

Maybe when I get the chance to go to Okonushima (RABBIT ISLAND!) I’ll have a different view.

For now my heart still belongs to Vietnam.