Lately I’ve been thinking about what you want versus what you have. People keep saying that as long as you can dream it, you can have it, and there is no limit to what you can dream. There have been billionaires starting off from the bottom, working their way to the top. There are people who dreamed of marrying the world’s most famous movie star and ended up marrying them twenty years later (Katie Holmes and Tom Cruise, never mind how that turns out). There are diseases that killed millions in the past that people now have a cure for. There are miracles and stories that seem hard to believe, but really did happen, and amazing hurdles and obstacles that were a leap, jump and skip away from the realization of their dream.

But what if it’s really not in the cards for you? The dream of being a doctor isn’t really something you can accomplish because you faint at the sight of a drop of blood. A career in aeronautics because you have a debilitating fear of heights. That fairy tale ending that you were sure you were going to get because you worked your ass off to woo the person you’ve been admiring for years because she’s just not that into you.

I guess this is me just saying that sometimes, there is a portion of life we have to leave to fate. Not pushing where there’s no more room to push. Just letting life go the way it needs to go.

Because maybe you don’t get to where or what you thought you’d be, but your path will take you to somewhere different. Maybe it’ll be better for you. Maybe it’ll be worse. You really never know and you can’t control the world you live in because you want to.

All I’m saying is, sometimes, life happens. Shit gets dealt that you never thought you’d have to handle. What you desire may never translate to more than a fevered daydream on a sandy shore.

But that doesn’t mean it’s not the only dream out there. 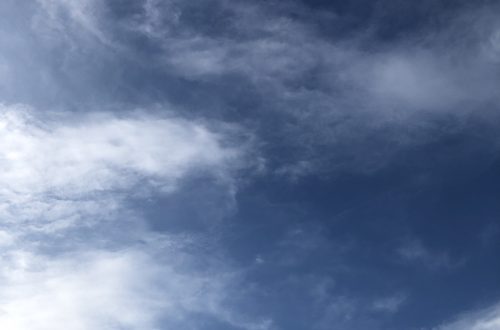 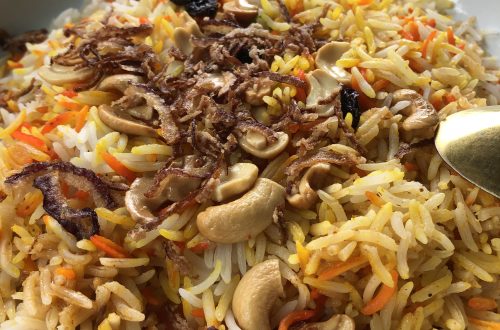