Our puppy, Nomnom died yesterday. I am too devastated to talk about it, but my mom found the courage to write about it since she wants to save other people the grief we’re going through right now. Here are her words:

Our sweet, lively puppy died yesterday, 2 days after a medicated bath given by St. Francis Animal Clinic in Visayas Avenue, Quezon City. It was a treatment for galis, or scabies. No post bath instructions, no precautions, no warnings to use a cone to keep him from licking, no instructions on what to do if his behavior changed or showed signs of adverse effects. They didn’t even tell us what he was bathed in. The first bath administered by Julie Fajardo resulted in lethargy, loss of appetite. We thought it was because of the effects of the antibiotic Cefalexin on his tummy. He pulled through the first time, but we were told that this had to be done every week for the next two months. The second bath was scheduled on December 28 but we postponed it since he had not fully recovered yet, and with his first New Year’s Eve looming, we thought it would be too stressful to get before then.

When he showed that he was back to his sweet and loving self, we brought him to Mac Young of St. Francis Animal Clinic for his second treatment and took him home at 3 pm. He stopped eating and drinking January 3, and had difficulty breathing January 4. He was dead upon arrival when taken to another veterinarian’s clinic at 4 pm. When confronted about the death, Mac Young denied any liability on the tragedy. No words of comfort, just a copy of the drug information used, Amitraz, which highlights adverse effects, and what to do after the bath. This was too little too late, as if we had been given this leaflet, we could have followed the instructions. It was given to us when it no longer mattered. Our hearts are broken but for the thoughts that Nomnom is in a happy place now.

Isn’t it true that all dogs go to heaven? Well then he deserves all the happiness that heaven has for him now.

St. Francis Animal Clinic is at:

They also have a branch at:

The veterinarians that treated our pup were: Julie Fajardo and Mac Young. 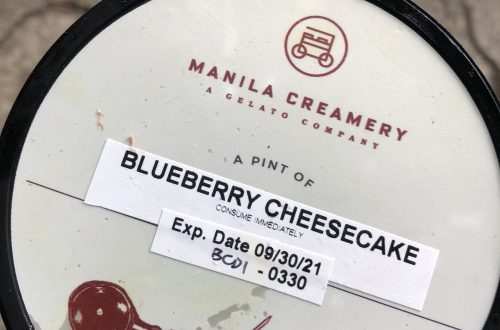 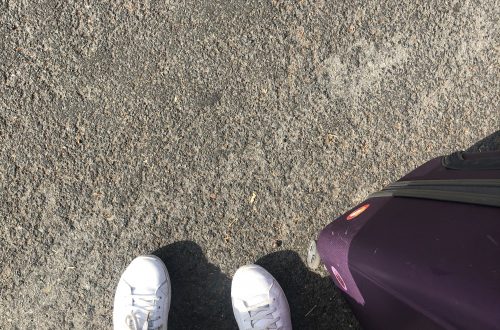 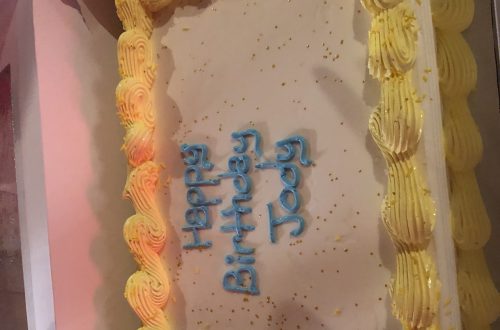