A couple of weeks ago Joannaman got a text from our friend Berto about this new sushi place in SM Annex that had the conveyor belt concept that he wanted to try out.

So we went (without Berto coz he wasn’t free that night). What can i say, I’m a sucker for sushi and i really like food that finds its way to me. *snicker*

Turns out this was an eat-all-you-can place. Which, even if I can consume an insane amount of food, those places really pressure me into eating everything in sight. And the last time I went to an eat all you can sushi place, I ended up stowing the last two pieces of sushi in a tissue in my bag coz I couldn’t finish the last plate I ordered (Palawan. Don’t ask)

The place was cute. Yellow and green, and the booths were roomy and placed next to the conveyor belt so that the customers could just grab a plate whenever they wanted. The kitchen was in the middle of the two conveyor belts and you could see the chefs making the sushi as you gobbled them down (wearing gloves, bless them). And every few minutes they just loaded the belts with new stuff we wanted to try but was scared to coz a lot of them were covered in the fried stuff we don’t like.

We both had the eat-all-you can sushi, that comes with refillable green iced tea, and a cup of miso soup. Miso soup was soooo good. Then again, it’s kinda hard to mess up, and it is one of my favorite things to order on any japanese menu. The green tea, well tasted like green tea. And it was nice enough for me to have like 4 refills of the stuff.

Sushi verdict? Not too adventurous, actually cooked sushi. I saw tamago sushi A LOT but didn’t eat it. So i had like the least cooked things on the belt, and one fried thing coz it came covered in ebikko. Don’t expect a lot of the crazy uni stuff, and for the sushi wary, you can go here and get the un-sushi sushi coz all the things came cooked and had no fish at all. 🙂

All in all we both had seven plates of sushi each. Joannaman was declared the winner of the sushi war since her bill came up higher than mine when we computed through the pricing.

But this is only the first round. 😛 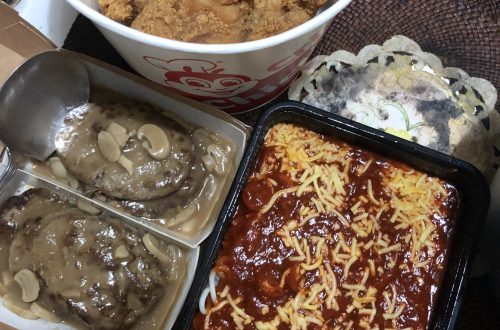 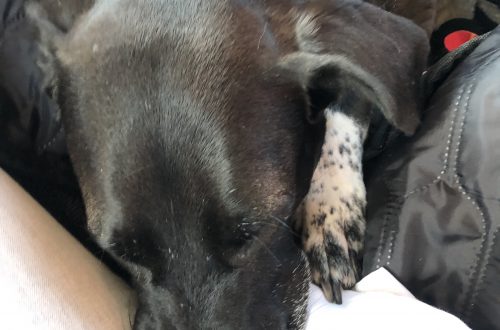 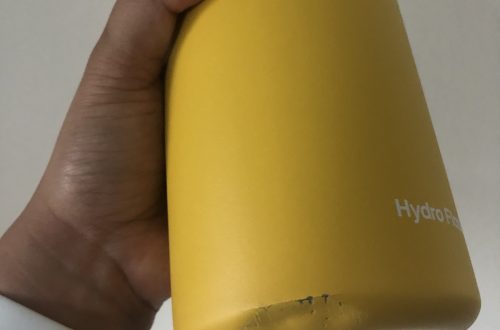