We got this pup a couple of months ago from our father’s cousin, a lab mix that is undoubtedly snooty askal. My dad didn’t initially want her in the house, but with all of us protesting and when she spent an hour in the cage outside crying her little head off, he finally gave in.

A thorough bathing and a new collar, leash, treats and dog food gave her a home, and what, with my room the one left with space, she moved right in. We sent her to the vet for shots, and had her checked out for things.

A dog is really an emotional and financial commitment, even one as lowbrow as this when you want to keep them inside your home. Cleanliness and training were at first a challenge but now go like clockwork as she goes out to do her business and gets baths from almost everyone in the house.

When she had broken out in hives the three of us ran to the 24 hour vet to get her a shot. Turns out, she tried eating oysters, but it really gave us a scare as she was going nuts trying to scratch her whole body.

She’s not the brightest dog, which we truly found out when she twisted her own ankle running to the door. We’ve tried teaching her to fetch but she still can’t grasp the concept of returning the thrown ball/ toy back. We tried offering her treats but she just brought it to the room and sat down to eat.

However she does have her crafty moments. When she was hurt, she milked it for all it was worth for a week. Limping when she passed by people, but running like mad when food was served. She has opened the screen door twice and escaped from her leash the same number of times to run around the yard. She is the only dog I know who ducks from stepping on her “accidents” even when running.

I love this dog. She snores. She crinkles her face so that she looks like she’s smiling. She snuggles up to you when she can.

So who has a mandog I can pair her up with? 😀 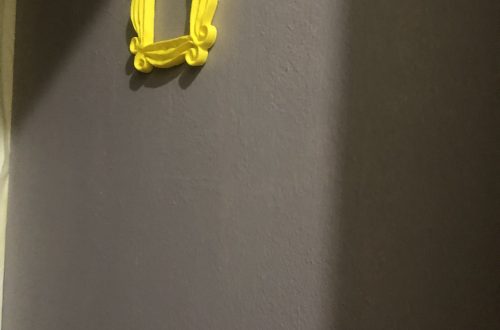