If you have not been under a rock the past few months, you’ve surely heard of the Game of Thrones. This HBO series had a Sean Bean headed f (pun intended) first season of incest, betrayal and the lust for power in a glorious maze of characters. Several months late in reading the books (I read Jessica Zafra thought it slow moving, and I value that woman’s opinion ever so highly) I find myself excited for the hour when I get to curl up to this 800+ page tome, and the next few books after it. Truth be told, I did have the same reaction, the first several chapters progressed too slowly for my taste, and I was having trouble keeping track of the multitude of characters that reside in the Seven Kingdoms. However, as this book unfurled figuratively in my head, I grew more fond of each and every character I loved in the television series, and loathed the detestable, sick personalities I came to be more familiar with.

Truly, as other people will tell you about any book turned into a television series, the richness of the story, the full maze of events in the books will never be captured in celluloid, as your imagination will never be satisfied with what a director can weave with actual people and costumes. My most favored character of all, Tyrion Lannister, is much more witty and crafty in the book, and it seems, more flawed physically than the actor Peter Dinklage, cast in the HBO series as the Imp. The trials of Jon Snow at the wall more tense, the weakness of Robert Arryn more pronounced.

Truly, if you are a fan of the show, you must try and read these books to fully grasp the intricacies of the Seven Kingdoms. I have to admit I began to read it when the second season started and I could not begin to point out who was who from the new characters and the old. Or maybe just have someone who knows the books right next to you when you watch it.

And here I am hoping the cold described in these books would just creep into the weather, which is as sweltering as it looks from this photo of my nook. I just want to bathe in ice cream right now. 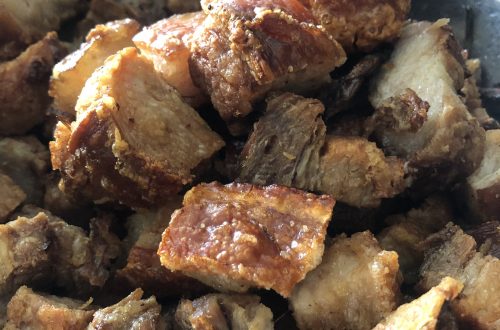 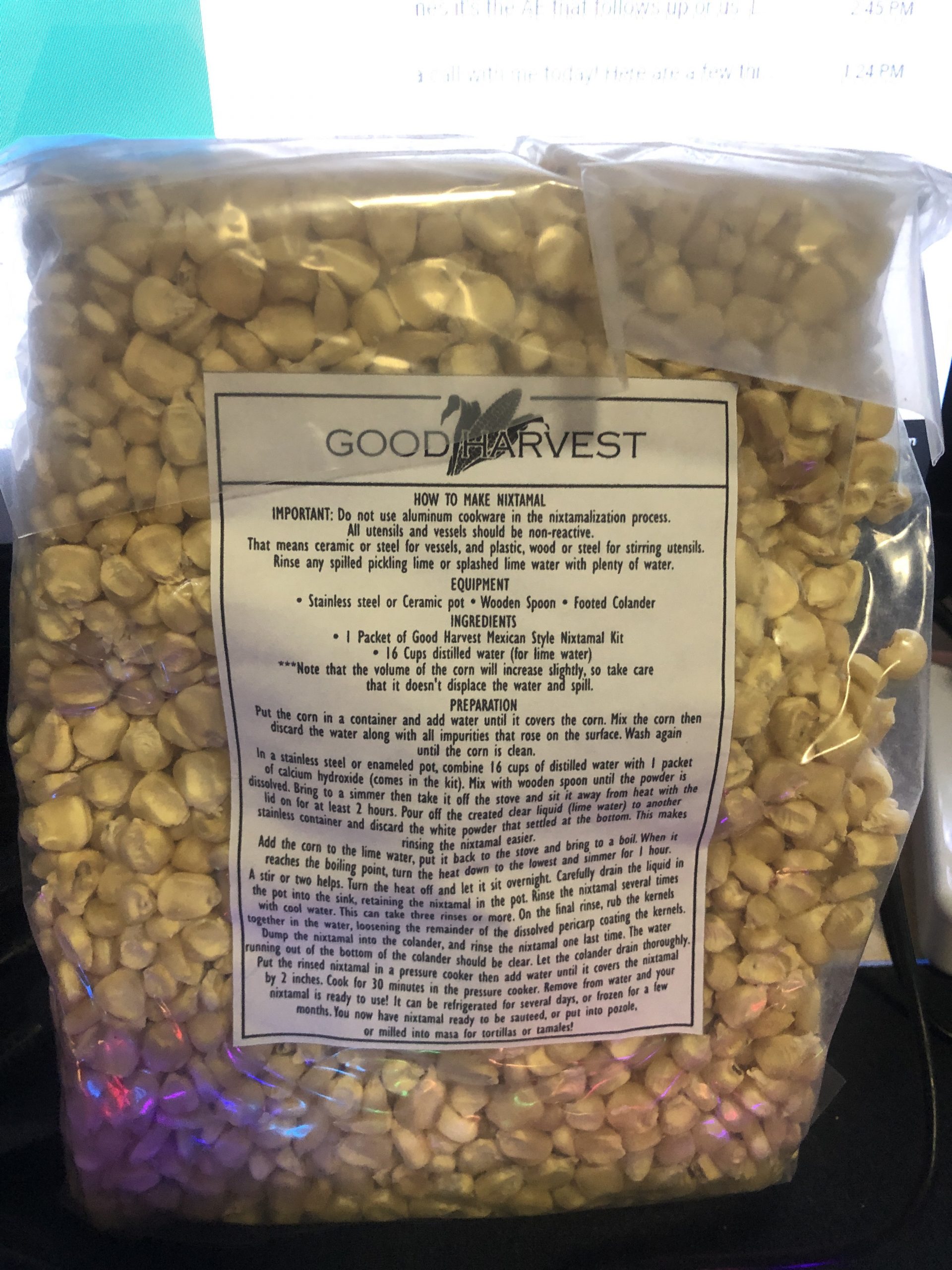