Sometimes when I feel really horrible about the state the country is in, how unsafe it feels to be here, the incredibly wasteful traffic, rampant corruption and all the other ails we’re plagued with, I try to find the good in where we’re living in. I feel like we’re blessed with our natural resources, being a collection of several thousand islands of different beaches.

It’s hard to argue with a view like that, and even if I know it’s not entirely natural as it’s part of an island resort, I can’t help but still stare in awe at it. The beach is so white, there’s no trash, the water is so clear that when we took a dip for less than an hour, I know we almost all burned under the clarity of the water.

And right now, with the rain beating down on the metro for the past week and weather forecasts saying it’s still going to keep beating down for the rest of the week, it’s hard to remember the brightness of the sun and the feeling of just being dry. However when I think about the warning that the water reservoir in dams were dangerously low, I am thankful for the replenishment, and the beauty it will lend to the greenery that was previously brown and cracked.

What views in the Philippines are hard for you to shake your head at? 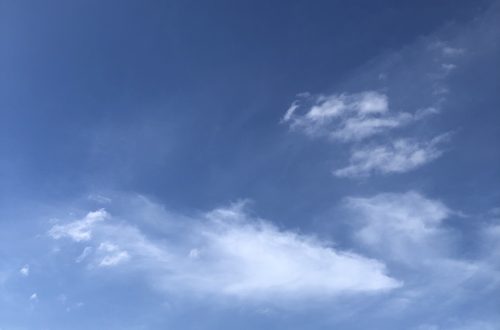 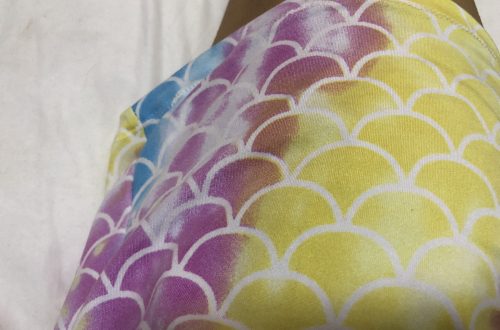 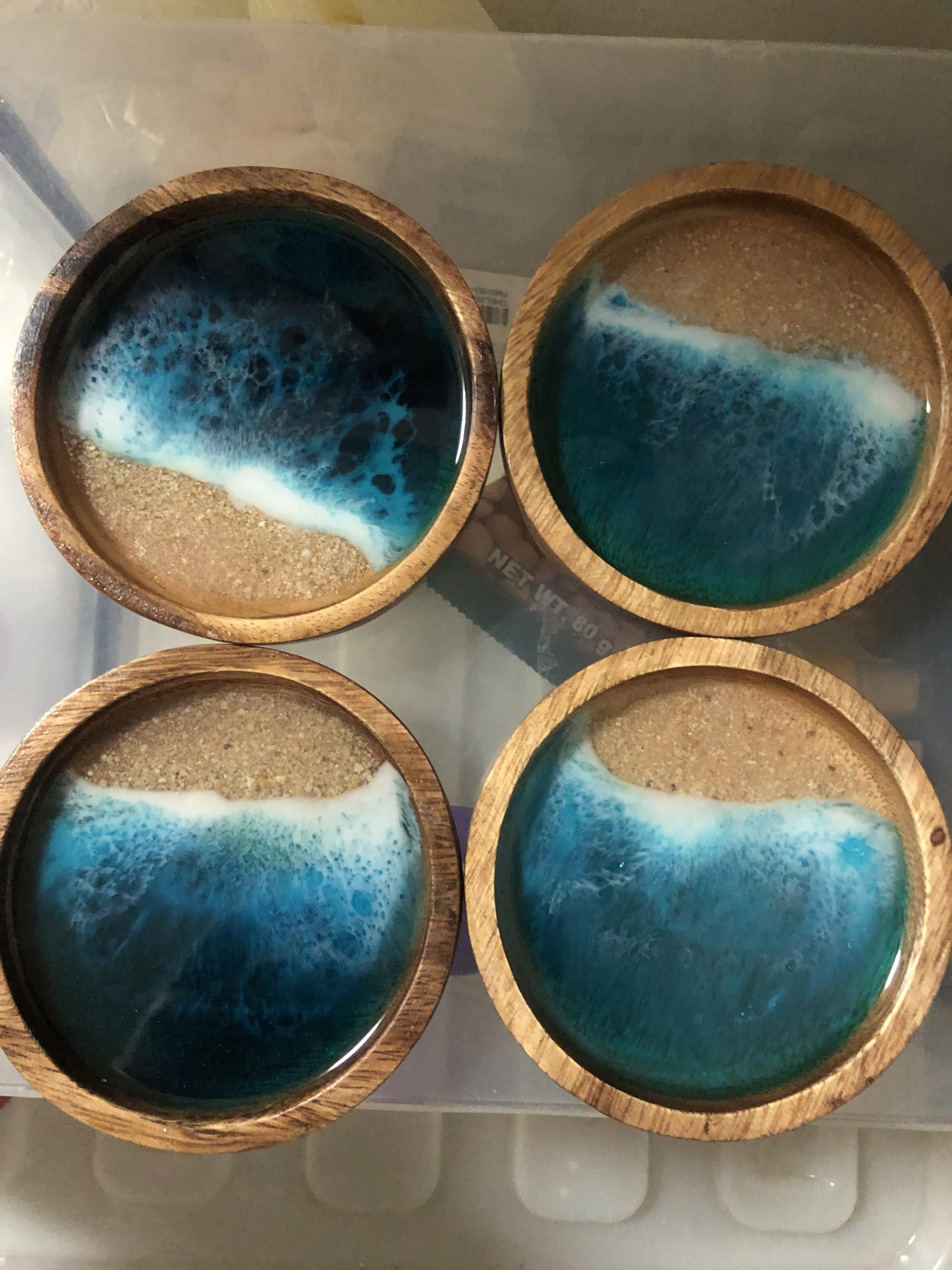