So I’ve been trying to eat less meat on a daily basis. Mostly because of my carbon footprint, some because I recently met a vegan that really showed me what a good vegan meal tasted like and explained without malice or condescension why he does it, and a little bit to see if it really does save money.

I have to tell you, I have not been a healthy meatless eater. I’m still getting used to less intake. I’m not sure if it’s because there’s no meat in the meals or because I’ve been cooking what I really want to eat, but I feel like I’ve been eating more. I make basil pesto from scratch and end up eating two bowls of pasta. Hummus and I eat 2 cups of carrots and a hunk of hummus. I even bought a mandoline the other day to make potato gratin and Disney style ratatouille and I ended up eating a whole bowlful of gratin.

It’s certainly cheaper. A can of garbanzos versus half a kilo of pork. Fresh basil versus ground beef for spaghetti. Although the gratin ended up expensive because of the cheese and the cream, it’s still cheaper than my mom’s recipe for lasagna. I mostly eat vegetarian because I like my butter and cream but I’ve certainly removed the meat.

You still have to make good choices. Less fat. Steam instead of stir fry. Maybe don’t drown veggies in soy sauce. Don’t use the whole stick of butter in the recipe. Use less salt and more herbs and spices.

Honestly, it’s been a strain for my wallet and the electric bill. More blending or using the turbo oven. Personally buying ingredients. Spending time finding recipes and making the food myself. Eating the rejects or the stuff people don’t respond to.

But it weighs a bit easier on the conscience, and recently I’ve been thinking about the genes I’ve inherited. See what that means for my future. Maybe these choices will make it less risky. And it won’t feel like a sacrifice because I’ll like it.

Now to make the ratatouille. 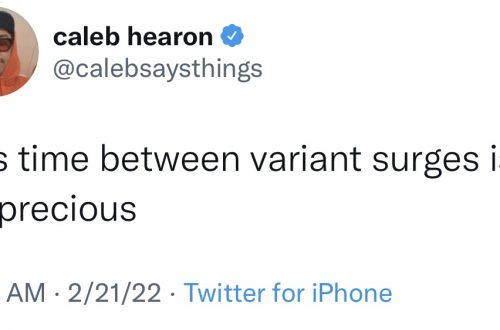 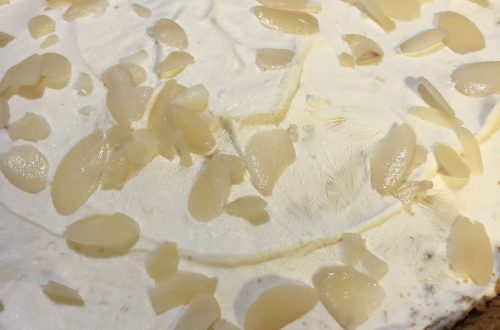