Today I have a confession.

I used to self harm. Specifically, I cut myself. Mostly on my arms. It started in high school, when I thought my problems of growing up awkward and not really getting what I thought I needed at the time merited a blade, my flesh, and the restraint of public emotions came hand in hand.

I remember what started it, it was a difficult vacation and I only had a very strict, controlling grandmother to look after me for a month. She was a crier, and I did not want to give her the satisfaction of “stooping to her level” of emotion, thus, the solution of bleeding myself until the physical pain took over the emotional.

It was a release, quite literally. When I saw the blood flow from each cut, it felt like I was releasing the demons that were plaguing me at the time.Â I did it quite often after a while, reaching for the blade for every miss, every slight I imagined from friends, family and authority figures in my life.

I did not cry in those years. The one thing that cutting â€œcuredâ€ me of, was that I did not feel the need to weep. I found a different way to express my emotions, and it was quite soothing.

As years went on, I became less and less dependent on the cutting. Call it growing into my own, or finding healthier outlets for my feelings, but the reflex to reach for a blade became less of a need. I learned to cry again, to scream, to rage. My feelings were loose, and I learned to be more like everyone else when pain, hurt and grief came.

But I am still not â€œcuredâ€ of this impulse. When things overwhelm me and things seem way beyond a sob session, drinking, eating, and all the usual relievers, I still feel the need to hurt myself. Scars are still there, from the last time I had hurt myself, when I thought I would never feel the same again, when I was fully broken and left to pieces.

I am healing. It has been years since I have put a cutter/blade/scissor to my flesh, and almost a year of not wanting to. My life, who seemed beyond my control for a time, feels like mine again, and my world, back to where it needs to be.

Why am I sharing this deeply private, scary thing about me? Well, I think because we all have at least one person in our lives that choose to absorb the pain themselves and not fight. Hurt themselves because of what they perceive others to think of them. Not think they’re good enough and just take the abuse of others. Take the time to talk to this person in your life and help them if you can. Tell them you’re a safe place, that you just want to be there for them. Make them feel like they’re worth more than they’re thinking. Know that it may not be good now, but it will be again.

I hope that in the future, I will never want to hurt myself again. I hope nobody will want to too. 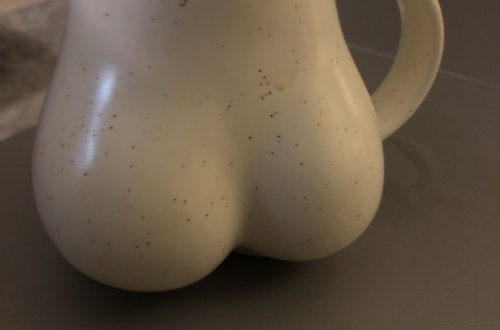 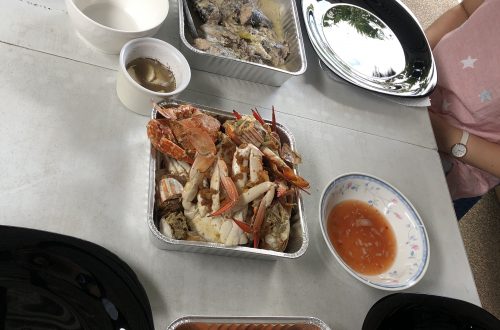 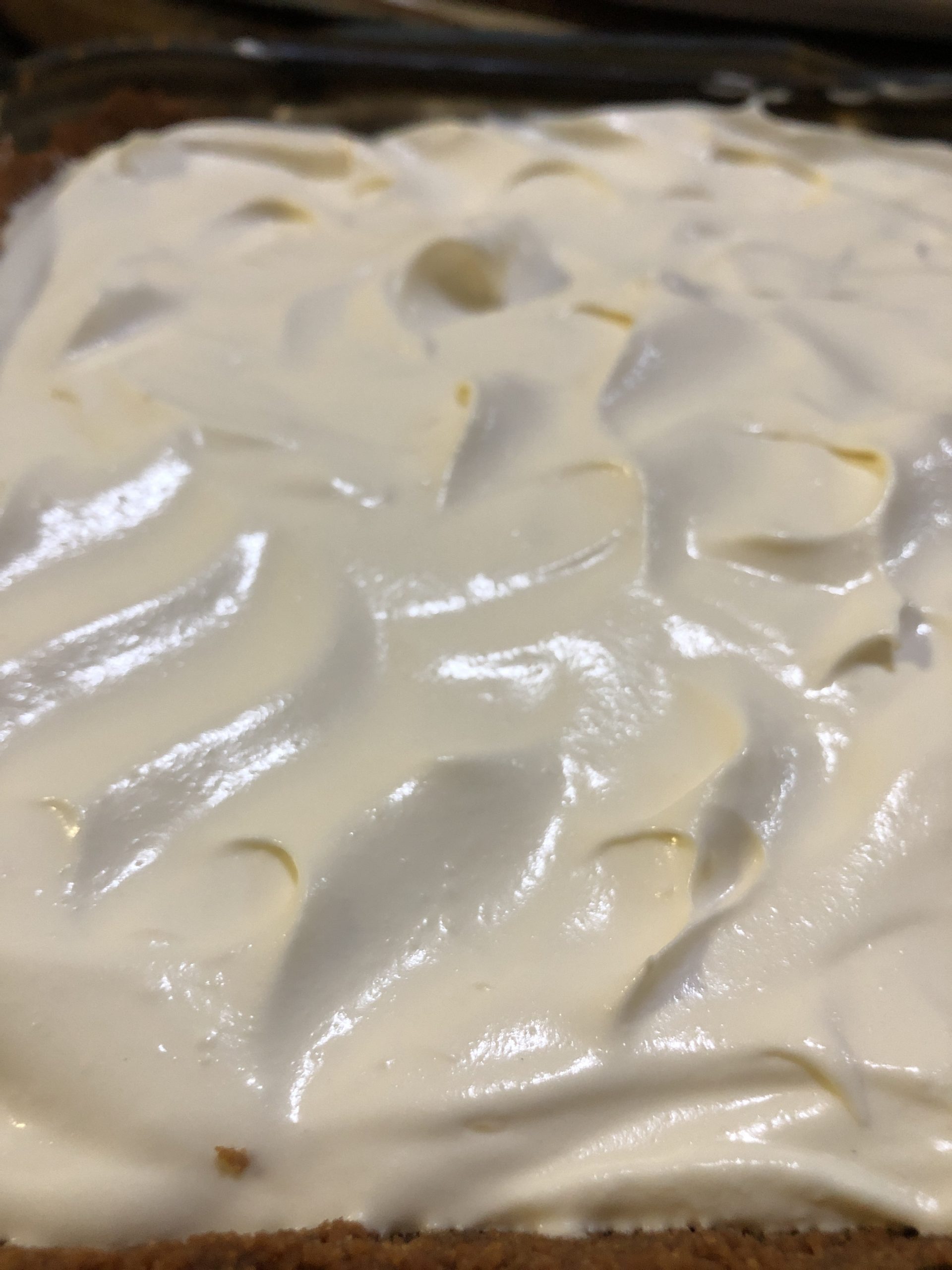