California was the America I had always read about and saw in movies and TV, the first nuances of the “American Dream” I had ever known from friends or family. My grandmother, who had a bit more since she was successful in her business ventures and choices, had gone when we were kids. I remember receiving a ton of stuffed animals and clothes from her when she got back, and promises of her bringing us, when something in her plans worked out. We would hear it every few months, the promise of Disneyland and other theme parks, the family we had, the places we would visit. As we grew older, the plans started sounding a lot more a dream than a reality. We all had a dose of reality, if we wanted to get to anywhere, we would have to work for it ourselves. It grew even more distant when our grandmother passed away and that dream of her taking us never came into fruition, and she didn’t see any of us (except for her daughter in law, Mama) head over there.

I’ve said it once and I still say it, my family is not wealthy. We work for what we have and we continue to every day to make sure we have food to eat and a house to call our own. I am a realist. I’ve learned how much we can do without stretching too far. A trip that would blow a couple thousand dollars was not what I thought I would do in the decade I first started working. So I set my sights to doable places to go in Asia or the Philippines, and set aside Europe and the Americas for a “when I’m 35 or older” goal. Even more when I grew older, because who in their right mind at the embassy would grant a single, 25+ year old woman a tourist visa to the US, where she could supposedly “bag a husband”?

Things changed a little when I started dating the person I’m with. My significant other grew up on the other side of the world, in the always sunny, non-humid (he always likes to remind me that) southern California. To know him more was to visit where he grew up, and that would take a 10+ hour flight and a couple thousand dollars to get there.Â We first started planning this trip in the middle of last year. A few conversations here and there, in the back of my mind, setting aside money here and there to make sure I had enough if it did happen, but all the while expecting that there might be a possibility of it not really panning out for us.

I approached the trip to the embassy with a cautious hope, but expecting to be ultimately denied. I knew the odds were against me, but I had to try anyway, I owed myself, and the SO the attempt. When they told me I would get the visa after a week, it never really sank in. I found myself a few weeks later, on a plane, attempting a one stopover, 18 hour journey to LAX.

The trip was a blur, and three weeks was not enough to take in all the sights and sounds, meet everyone I wanted to meet, try all the food places I had read and heard about from friends, forums, and websites I scoured. I had my first encounter with prejudice at immigration, and experience that makes me shake a little to this day. I saw things I read about in books, saw in movies, followed on TV. I got to meet old friends, check off a line in my bucket list, rode in a car down the Pacific Coast Highway. The food experience was overwhelming. There were so many choices in not only cuisine but ingredients, many different ways of cooking I only heard from the SO before but never really thought would be THAT GOOD.

My favorite part of the experience though, was the people. In the three weeks, I experienced more generosity of spirit, genuine love of family, affection for my SO (which trickled down to me). The people I had with me were sincerely excited to guide me through the experience and show me what was there to see. They were caring to a point of absurdity that I find myself exclaiming how lucky I was to not just be there, but to be with the people I had around me, whether it be the SO’s family and friends, but also mine. People drove from hours away, spent a ridiculous amount of money, took time out of their busy lives to make sure we were happy. I have a mental list of how I will be more gracious to people from abroad from how I was treated when I was there. It is a humbling experience to see how much people can give of their own lives to you when in a foreign land, and when they go back to their roots, they ought to be treated the same way.

I will never forget my three weeks, and not the rides I went on or the food I ate (which was delicious), but the people I met and re-met. To hang out with my best friend from kindergarten in the happiest place on earth. To go camping with the SO’s family for three days, constantly eating and playing games. To hang out with his family, relaxed in their backyard on the fourth of July. To spend a few hours watching Minions with his nieces. To meet almost all his friends. To see my Lolo and the house he’s paid for, driving two hours to get there in his fancy car. To see my Ninang and get to hug her, after too long a time. To hang out with my other Ninang after a childhood of letters and photos. To get to see SF through the eyes of my Aunt and Uncle, walking around an interactive museum for a day. To see friends from my previous company and hang out, just catching up.

The memories are overwhelmingly happy, and incredibly bittersweet. I am happy to be there and to be able to do this with the SO, but leaving is hard, and we will never think of childhood in the same way, or have our families in the same side of the world for long. We will never be able to hug them as often as we want, or just spend time because we want to, because of the 7,000+ miles that keep us apart. But we will do better to be more visible in each other’s lives, and make time for each other when we can. 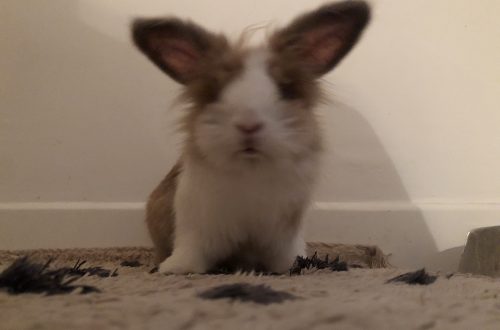 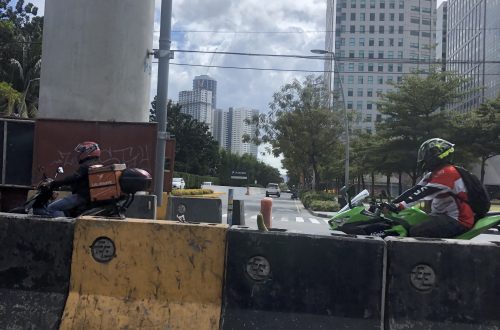 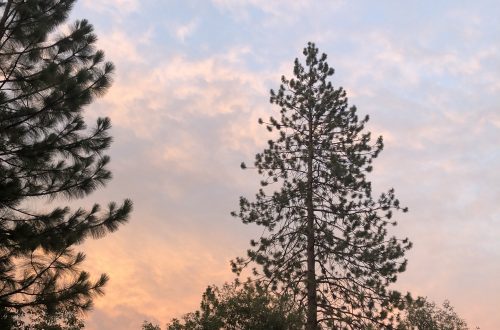