I say learning because I learned a ton more of myself this year than I have in a while. Leaving my comfort zone at work and actual comfort zone meaning my home and life for chunks of time (approximately 2 and a half months away from home, around 13-18 hour plane rides to get there each) gave me perspective on myself I never had to face before. I learned that I really liked my own space. That I need alone time to decompress after a long day. That being lost in a city isn’t so bad when it’s a gorgeous one that runs efficiently. I confirmed my uselessness at reading maps or even following an arrow on Waze. I renewed my love for museums and art. I won’t even go into how much I’m learning at my job now, because that’s a whole other animal that has made me grow in more ways than I ever thought possible. 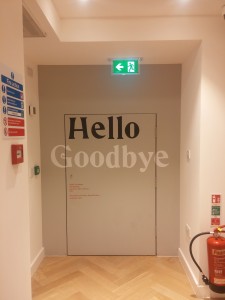 In hunger, I mean in exploring the world and its places, and mostly independence. I yearn to see more of the other side of the world. I want to get lost and see what I’ve never seen before. I don’t even mind that I can’t take a selfie to document these jaunts, as they are with me always. My wanderlust has been awakened so much more this year, that travel is the biggest beast in my chest. And if you can believe it, even more than exploring the restaurant scene here at home. I’ve been excited about food places less and less this year, the ones that I’ve read about I’ve found to be more and more pricey and more hype than soul, tapping into the global market while alienating the budget and reach of my demographic. My hunger is changing and it’s a ton more scary for the wallet, but I’m ready to take it on.

It’s not been all fun and games. With learning comes lessons that are hard to swallow, and admitting limitations that can feel defeating. There are other things in my life that are unsure that I’ve never left to chance before, and it has given me migraines, ulcers and even falling hair. I’ve worried myself into a cave of frustration too many times to count, but I have so much more to be thankful for. This has been a banner year for me and I hope that it carries into 2016, or at least have provided me enough wisdom to get through the challenges of this one.Â As they say, we expect the worst, but hope for the best.

How was your 2015? What are you looking forward to this year? 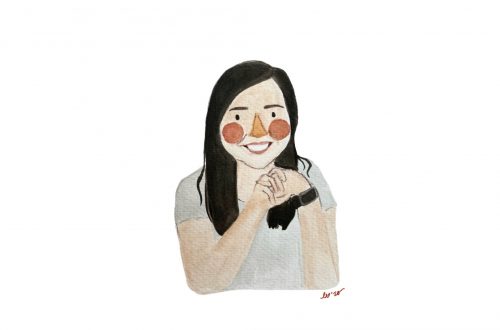 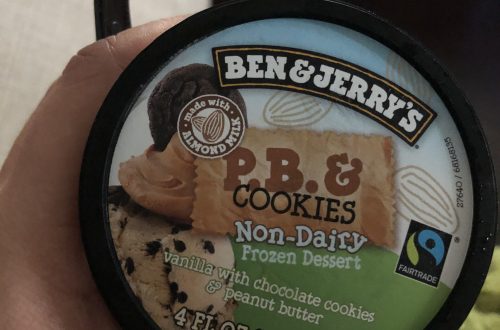 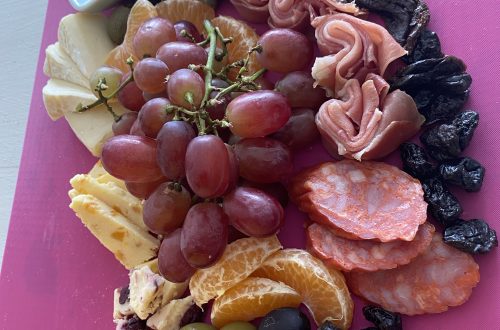