Well they don’t in actuality, but I love them. They rock in that a guitar can never portray deep longing quite as well as the mournful tones of a violin, and that the simple ting! of a well timed triangle can really end a long incredible song, unencumbered by words. (Don’t get me wrong, I am a sucker for song lyrics, I think I post a line a day. Whether it be in Facebook, or my twitter, but heck, sometimes when the accompaniment is that good, who needs lyrics?)

Take me to listen to an orchestra any day and I’ll be a happy bunny. It relaxes me, excites me, makes me giddy. I guess this is partly coz of my complete and utter frustration of never learning to play any instrument. Partly coz I’ve loved violins ever since I was a kid, when the brother of a friend played to accompany the choir I was in. Just one and I found peace in the world, imagine how I feel when the Philharmonic goes all out.

My mother and sister share the sentiment. So much so we used to troop to Greenbelt to listen to the mini concerts the PPO used to hold during the Christmas season. Then we’d go eat.

And if you’ve heard about Rockestra, it’s a fangirl’s dream come true. Philippine bands with the Manila Symphony Orchestra take the music to another level, imbibing rock with a classic feel. I never watched the concert series, I didn’t hear of them until they were over, but I caught Urbandub once with the MSO and I almost keeled over. You’ve never heard “The Fight Is Over” until you’ve heard it with the MSO, take my word for it.

There’s also the Sugarfree concerts with the MSO, both times, we went, swooning. It’s no secret I’m a Sugarfree fan. I love their lyrics, their drumbeats, and to have that with the MSO, well, it was all I could do to not faint in happiness.

Please bring back Rockestra. I’ll watch I promise. (I wonder how Parokya will sound with an orchestra)

And bring the PPO/MSO to Trinoma. Greenbelt’s already had the pleasure.Â  🙂 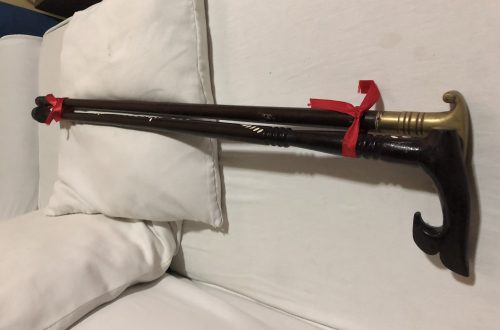 Can I keep you?