So we watched Twilight last night. Me, Bripman, Vins, and Paolo trooped to Gateway to watch the much hyped ubertalked about movie that we’ve been seeing everywhere the past couple of months. I have to say it was a bit funny to think i was watching this movie with three guys when its main selling point is the dreaminess of the flick’s star, Robert Pattinson. And have i mentioned yet that BripmanÂ had already watched this movie the night before?

Can i just say, this is not a guy’s idea of a good movie. It’s basically two hours of closeups of the lead star’s face. Which i guess is wonderfully amazing for all his fans (so almost every teenage girl who’s watched tv and read magazines the past few months) but not so fun for the guys in the audience. I have to admit, I’ve had a minor crush on him since he appeared in the fourth Harry Potter movie (who am i kidding, I hate the movies, love the books, but he made THAT movie bearable.) and this is definitely the role of a lifetime for him. And even if i cringed at the shrieks thatÂ accompanied his every appearance onscreen, I have to admit I was grinning too.

And if you put it down on paper, who wouldn’t be enthralled with the idea of Edward Cullen? Let’s see. Has the wisdom of ages. Impossibly strong. Lightning fast. Chivalrous.Â Spouts lines like “You are my life now”Â with total honesty behind every word.Â Surprisingly light (when he wants to be). And yeah, gorgeous. With eyes that change color and lips stained crimson red and shines like diamonds in the sun. Yeah, that guy has nothing to offer.

Loved the Bella character too. Not the kind of girl you’d expect to be THE girl in the movie. Quiet and doesn’t really give a crap about fitting in, she shines in another’s eyes. Loved the fact that sometimes, the vampire in the movie is the one trying to get her, the human to go through the whole high school experience.

You see i grew up on Buffy, with Angel the brooder extraordinaire always being the one leading her AWAY from the “real world”. Now that was angst and brood. This was a welcome change from Buffy and Angel’s “You and me against the world” schtick. Not that i didn’t love the series, I did. But I didn’t really like that part, even if it was part of the tension.

I did like the movie. Even if it did remind me of things i shouldn’t be thinking about. Thus i was shaking my head quite a lot trying to shake that off. But it was fun. Not too serious as it was always injected with little moments that would makeÂ a girl go “Awww”. And I’d watch it again.

But i want to watch Bolt too. 🙂 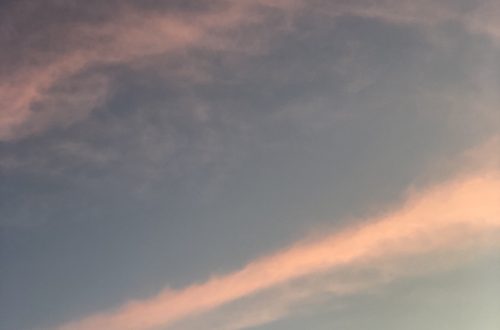 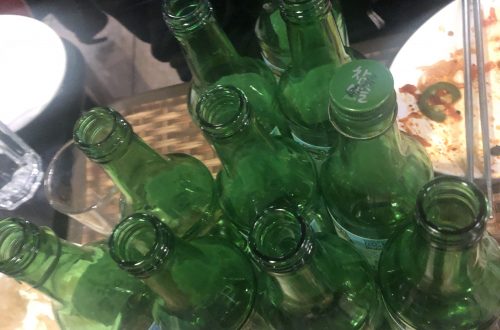 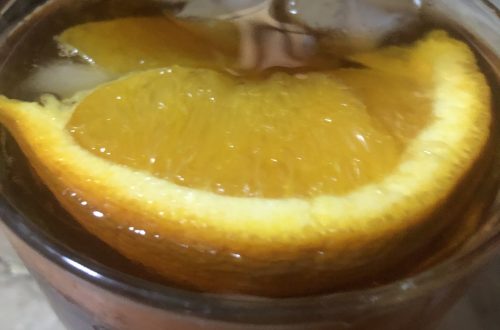