I have never been a gamer. I work with computers for a living, to me relaxation has never been a computer screen and I am usually the farthest from one after I shut off my screen at the end of a workweek.

Then I got introduced to Left 4 Dead 2, this kill the zombie cooperative game. I didn’t wanna play it to be honest. (I am the biggest scaredy cat in the world. Signs [that lame alien movie with Mel Gibson] had me store water bottles next to my bed for a year. I avoid commercials during Halloween season and I don’t even watch psychological thrillers. Resident Evil 2 i remember not playing, but just looking at my cousin trying to finish it and having to run to my room from the bathroom at night for months afterward.) I knew i would get nightmares afterward. But since I already saw what was going on, I figured doing something about it would be better than just staring in horror at someone else’s screen.

I did get nightmares. Haha. I envisioned how I would defend myself if i ran into a zombie on the way to my room from the bathroom, or from our gate to the house, and held out my balisong (Yeah how cliche a Batanguena with a balisong) each time. I knew right then I had to finish this game to have closure over the thing and not have visions of my character’s dead body with the screen flashing “You are dead” on the screen. It has become an obsession really, that even if i know I’m gonna have a hard time sleeping at night with the witch crying in the background in my head.

But I suck at it to be honest. My hand eye coordination is nothing to be proud of, and I have no strategy. I pick the guns with the most ammo that can be carried, and I’m too slow to help anyone confined by Hunters or Jockeys. But hey if i have a chainsaw I’ll be the first one to chase after a tank, just coz I like seeing them die. This isn’t the best idea but it just feels so exhilirating to kill that huge thing. And when we play versus and I’m one of those infected thingies, I get killed first. I may not be the greatest player, but I’m one of the most enthusiastic. 🙂

I have to get this outta my system, it’s making me nuts. But hey, at least I know what to do in a zombie apocalypse. Stay the frak away from the friking witch. 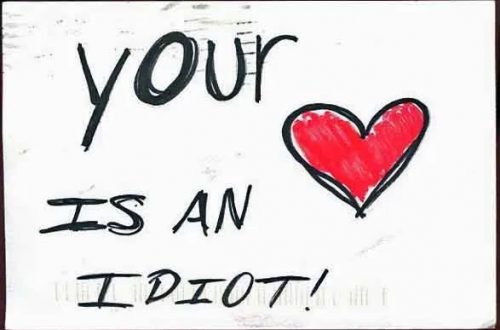 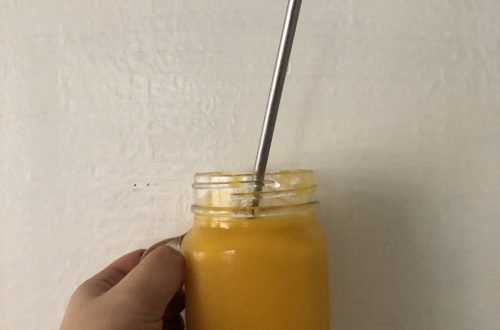