If I could have had my pick of talents, it wouldn’t be proficiency in playing any instruments (although I have to admit the closest I’ve been to making music was playing Mary Had A Little Lamb) or the ability to paint, I would pick the ability to be a little more socially adept.

Those who know me would scoff right now and say that I am one of the most talkative people they know, and one of the easiest people to be friends with, but this I have to point out: Did I reach out to introduce myself first? In our 15, 10, or even 6 years of friendship, do you recall how we began as friends?

9/10 instances would be a common friend introducing us, with me making awkward small talk, or sharing something that I shouldn’t, or for the brave souls, those who introduced themselves to the scowly girl in the corner.

Yes, that was (and still is for the most part) me. I don’t mean to look like a shrew, but somehow, growing up without the skills of my social butterfly mother and grandmother has left me leaving the impression that 1. I’m a freak. 2. I’m obnoxious. 3. I’m unapproachable. Not that I have any illusions of being a “girl”, just one of the female gender that will not start a conversation or go around a social function introducing myself to others.

I am in awe of people who can do this. I believe that it is a skill, a talent to put yourself out there and risk getting shut out. I know a few people who can actually begin a conversation with most anyone, and leave an impression, that they’ve made someone’s day for doing so, or be one of those people others never forget for their warmth, their wit or even their audacity.

Not that I haven’t tried to be more social. I hang around people that are more friendly than me and try to soak up their talents at socialization. I’ve actually gone to smoke breaks at different work situations not to smoke but to join in (or sometimes just listen and nod) conversation.

I do realize this makes me sound like some kind of stalker, but really, this is just me confessing of social idiocy and a life wont to spend with others. Really truly, loneliness is one of the feelings I hate the most, and maybe this work at home gig isn’t helping.

I find myself clinging awkwardly to old friends, and going out of my way to make new ones to as much as my ability, I am a friend hanger on.

However, please do not call me on the phone as I do not like talking on it. I would rather talk to you in person, or having long instant messenger conversations for hours. I feel like I can share more in those situations, and not limited to dead air I will definitely subject you to if you felt the need for a phone call.

I am first to admit that I am prolly more “talkative” online than I am in person, I feel more free, as most people are, behind the screen name. However, I do try to make my online personality equal to my face to face one, but more often than not, I can put more words to paper/screen than I can put together in person, especially upon the first few times I’ve met you.

So what am I really saying? Probably just that I hope I grow out of this socially awkward “phase”, especially with less opportunities for socialization. And 2. Does anyone know the trick for being less socially awkward? Coz I could use a few tricks. 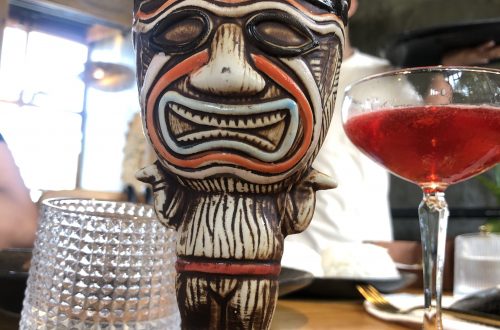 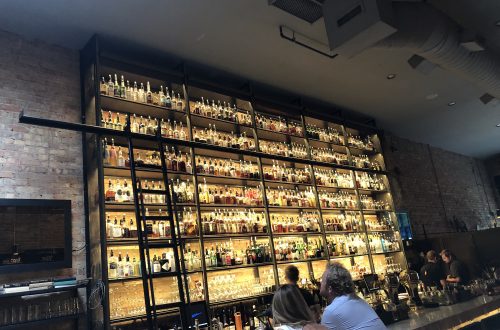